Dublin, Ireland, 25th November 2022 – DigitalWell announced that it ranked number 30 in the prestigious 2022 Deloitte Technology Fast 50 Awards, a ranking of the 50 fastest growing technology companies in Ireland. Rankings are based on average percentage revenue growth over four years.

DigitalWell’s CEO, Ross Murray, credits their dedicated team of the industry’s best professionals combined with resolve to bring the best in innovation to our clients has assisted with company’s growth over the past four years.

He said: “Whilst the certain industries are navigating ships in a turbulent time, we have been fortunate to be performing strongly, and our overall trajectory is upwards. To again be ranked as one of Ireland’s fastest-growing technology companies for the 9th year in a row is a testament to the incredibly hard work of our team as we aim to become one of biggest providers in business communications dedicated to employee and customer engagement throughout Ireland and beyond.”

The Deloitte Technology Fast 50 Awards is one of Ireland’s foremost technology award programmes. It is a ranking of the country’s 50 fastest-growing technology companies based on revenue growth over a four-year period, and this year marks 23 years of the programme celebrating innovation and entrepreneurship in Ireland’s indigenous technology sector.

Cumulatively, the 2022 Fast 50 winners generated approximately €500m in total annual revenues and employed over 5,500 people in 2021. The average revenue of companies featured in the ranking was approximately €10 million, while the average growth rate of the companies over the last four years was 594%. The awards programme also saw 17 new entrants appearing on the ranking for the first time, seven of which were in the top 10. There was also an increase in the number of female CEOs in the ranking with seven organisations led by females making the list.

This year’s ranking features companies from all four provinces with eight counties represented in the rankings. 29 companies are Leinster-based, eight are from Munster, nine are from Ulster, and there are four representatives from Connacht.

Announcing the winners of the Deloitte Technology Fast 50 programme, David Shanahan, Partner, Deloitte said: “Congratulations to all of the companies that ranked this year. As the business environment becomes more complex, the Irish technology sector has shown great resilience and tenacity. This year’s ranking shows growth across a broad range of sectors with companies coming up with innovative solutions to address changing consumer and business demands while faced with adversity. It’s also encouraging to see so many new entrants, including seven in the top ten. Despite the challenges of late, the Irish indigenous tech sector continues to succeed.”

In addition to announcing the ranking of the Fast 50 companies, the Deloitte Technology Fast 50 Awards included a number of award categories. The winners of these awards this year were:

This award recognises a company that has demonstrated an impressive ability to scale up or expand overseas over the last four years.

This award is for a company that has created or introduced a new or innovative product or service to international markets that has helped grow their business over the last four years.

This award is for a company that has made a significant impact within the current year.

This award will be given to an individual who has demonstrated through their actions that they are an advocate for increasing participation by and promotion of women in the technology sector.

This award acknowledges a company that has played a major role in the Fast 50 programme to date. This year’s recipient, TransferMate, has featured four times in the ranking to date.

The Deloitte Technology Fast 50 ranking features both private and public listed technology companies that have demonstrated innovative strategies, sound management practices and marketplace vision, driving them to achieve the status of high-growth leaders. Full details on the winners can be found at www.fast50.ie.

For more information on DigitalWell’s transformative solutions, send us a message and one of our experts will be contacting you soon. 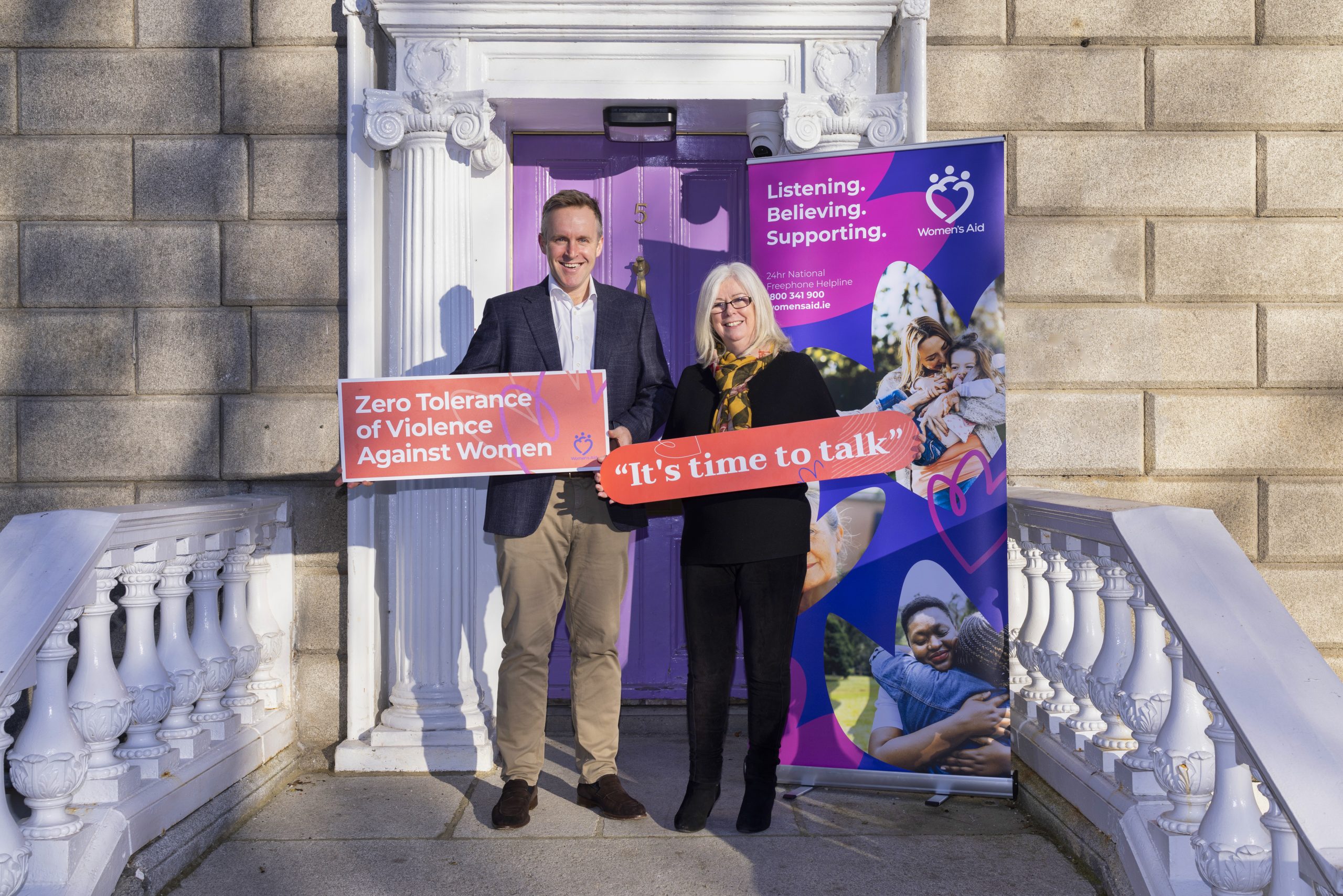 DigitalWell will deliver Genesys CX technology that will enhance the experience for those who need the charity’s services. 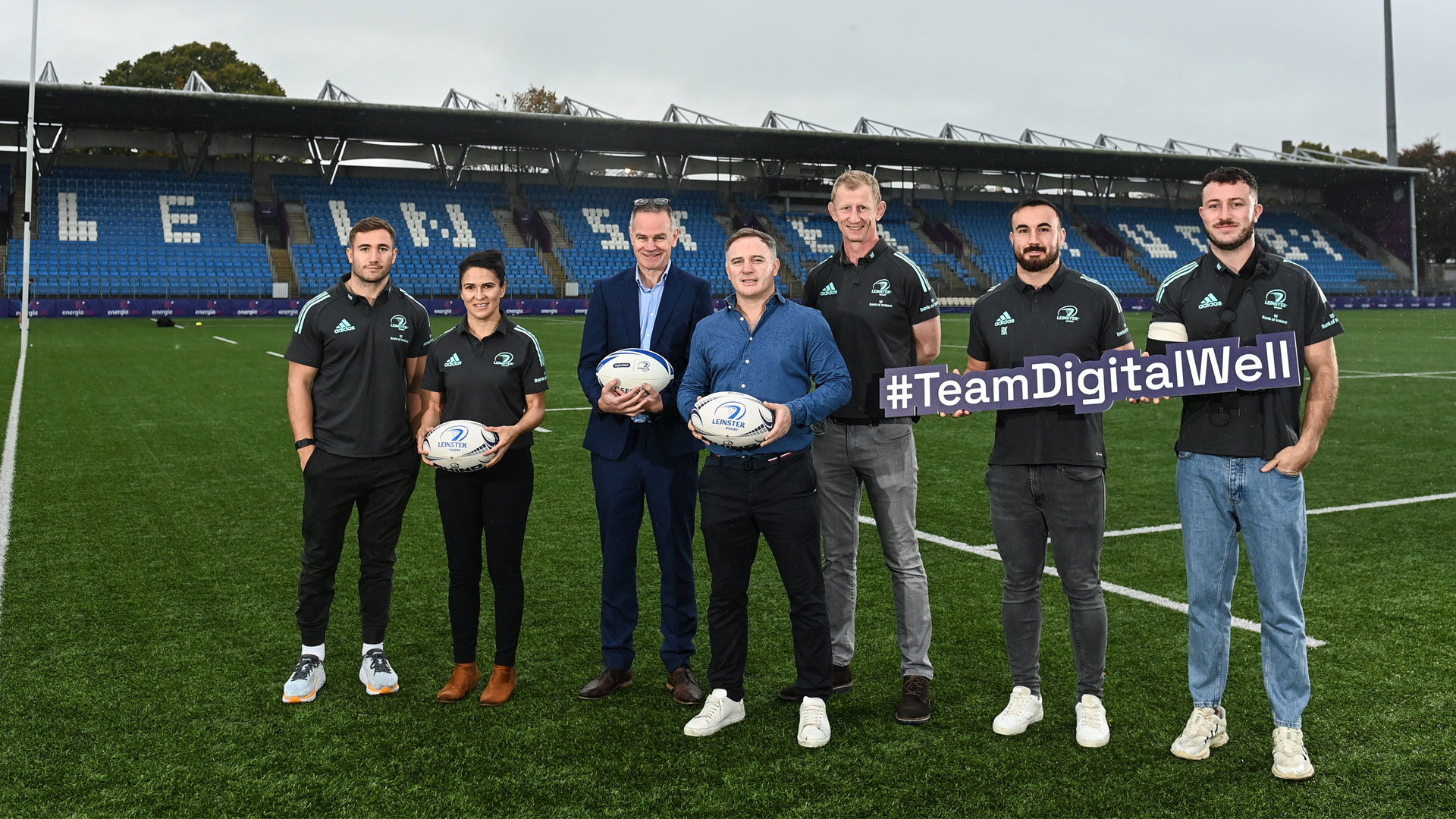 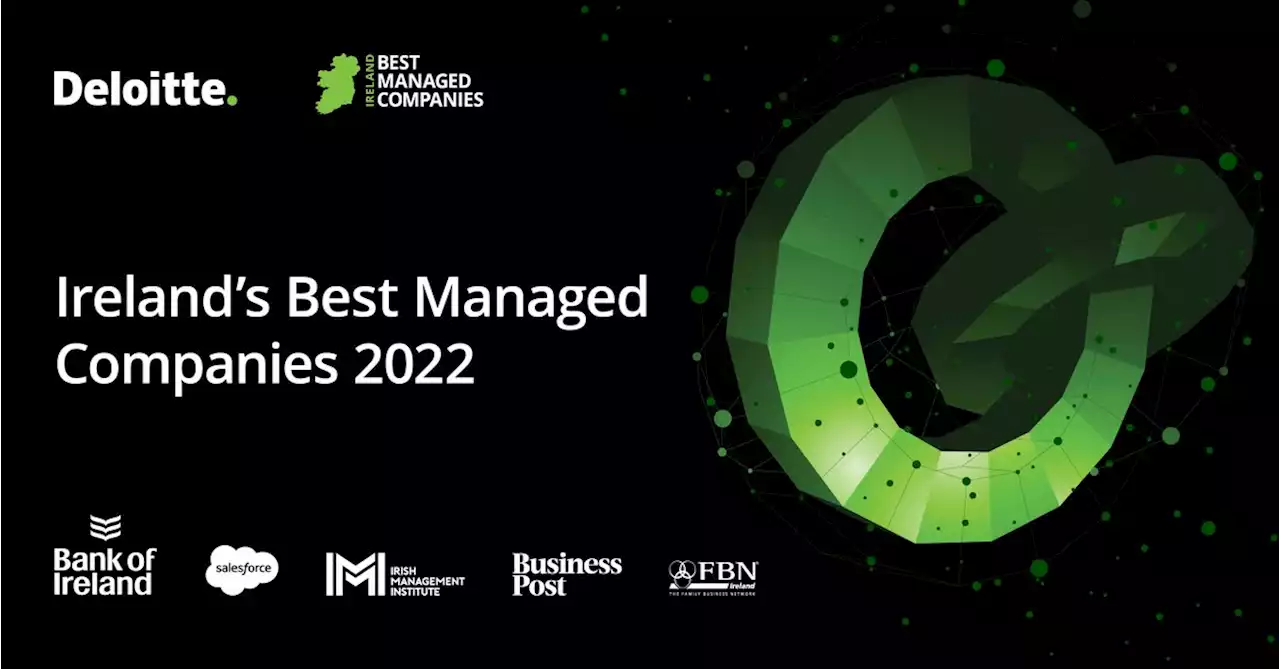 DigitalWell announced as one of Ireland’s Best Managed Companies 2022

News
DigitalWell announced as one of Ireland’s Best M...

We use cookies on our website to give you the most relevant experience by remembering your preferences and repeat visits. By clicking “Accept All”, you consent to the use of ALL the cookies. However, you may visit "Cookie Settings" to provide a controlled consent.
Cookie SettingsAccept All
Manage consent

This website uses cookies to improve your experience while you navigate through the website. Out of these, the cookies that are categorized as necessary are stored on your browser as they are essential for the working of basic functionalities of the website. We also use third-party cookies that help us analyze and understand how you use this website. These cookies will be stored in your browser only with your consent. You also have the option to opt-out of these cookies. But opting out of some of these cookies may affect your browsing experience.
Necessary Always Enabled
Necessary cookies are absolutely essential for the website to function properly. These cookies ensure basic functionalities and security features of the website, anonymously.
Functional
Functional cookies help to perform certain functionalities like sharing the content of the website on social media platforms, collect feedbacks, and other third-party features.
Performance
Performance cookies are used to understand and analyze the key performance indexes of the website which helps in delivering a better user experience for the visitors.
Analytics
Analytical cookies are used to understand how visitors interact with the website. These cookies help provide information on metrics the number of visitors, bounce rate, traffic source, etc.
Advertisement
Advertisement cookies are used to provide visitors with relevant ads and marketing campaigns. These cookies track visitors across websites and collect information to provide customized ads.
Others
Other uncategorized cookies are those that are being analyzed and have not been classified into a category as yet.
SAVE & ACCEPT